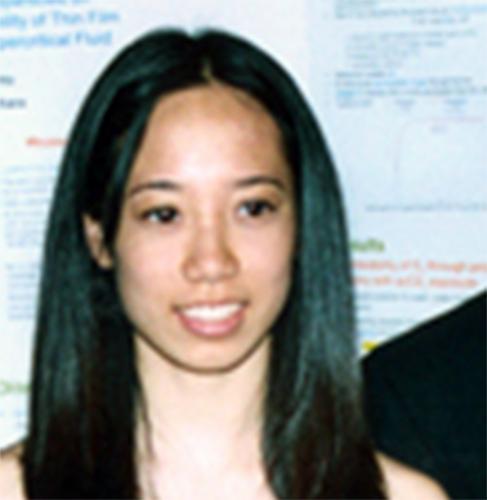 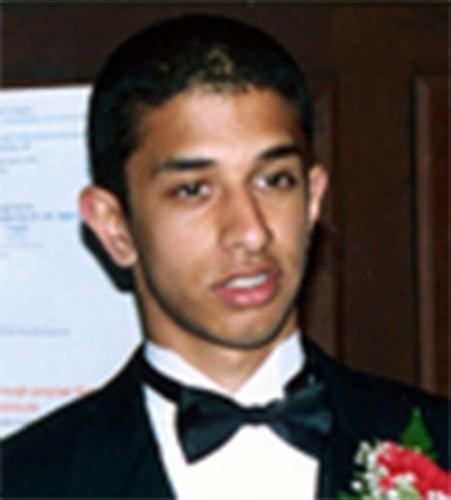 The addition of inorganic nanoparticles to polymer thin films can be highly beneficial for commercial applications. By adding nanoparticles, physical properties are enhanced. Exposing thin films to supercritical carbon dioxide produces atomic scale porosity that can be templated to the molecular use for the supercritical solvent. The porosity is exactly the shape of the carbon dioxide molecule during vitrification. Molecules of carbon dioxide escape preferentially, followed by molecules smaller than carbon dioxide. Biological gases, such as oxygen and nitrogen, can freely pass through the voids created, and larger molecules are blocked.