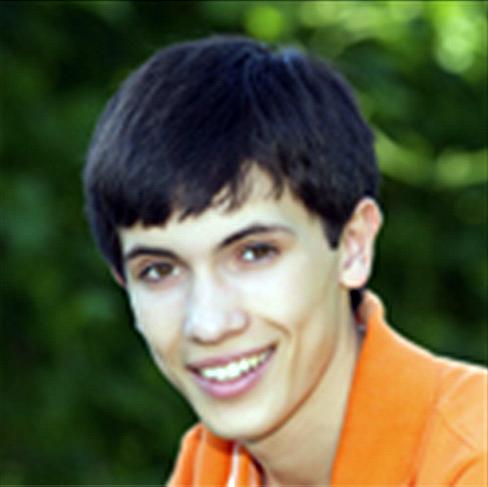 Windows of the Future reduce energy losses due to windows while preserving the outside view. They consist of a semi-transparent, heat-rejecting window film attached parallel to a window by hinges to adjust the distance between them. In hot weather, the hinges are closed and the window film pressed directly against the window, rejecting solar energy to cool the room. In cold weather, the hinges are extended to create an air channel between film and window. The heat-rejecting window film and window trap incoming solar energy to heat the air channel until it rises through an opening to warm the room.