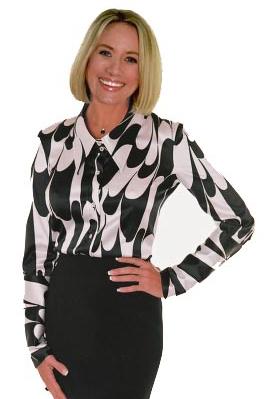 You would have to search far and wide to find a person who has individually created the level of business success enjoyed by Barbara Carey. As an inventor and entrepreneur, Barbara has brought more than 100 products to market, launched seven companies, and been awarded more than a dozen patents in the last 20 years. And she's done all of it virtually on her own through a step-by-step, tried-and-true formula she calls "The Carey Formula". She has so many product ideas swimming through her head that she will never get to half of them, even if she lives to be 100. And it wasn't luck or being in the right place at the right time that has made her successful. Instead, it was developing and following her formula, a system so effective that her ten-year-old son used it to launch his own extremely profitable award-winning company.

Countless people have visions of products that would be extremely successful if they could be brought to the marketplace. But they don't have a plan. They think that as a single person, they have no real chance to get their products noticed by large corporations to reap the rewards that mass distribution would bring. Barbara Carey is living proof that with a plan, a person can single-handedly start, nurture and grow a self-funded business. Through creative marketing, pure will and determination, Barbara has developed a sure-fire formula for anyone to follow and launch their idea into the consumer market.