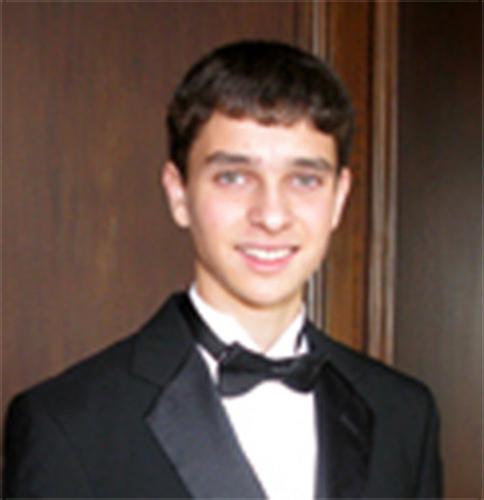 David Campeau designed and built a low-cost BCI (brain computer interface), which is a device that can translate the brain’s electrical activity into digitized commands that can be used to control a real-world action. In this case, the real world action was a wireless robot, controlled by the user through four brain-only commands (imaginary left hand/right hand/foot motion, and posterior dominant rhythm). The project involved four engineering steps, including construction of a device that can measure brain waves (EEG), low level programming/interface, development of a reliable scalp electrode system, and finally programming the signal processing algorithms and user interface with the computer.