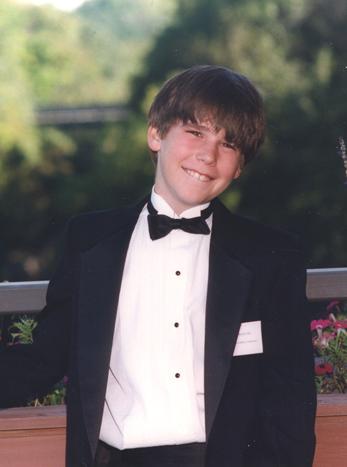 Johnny invented the Rain Watchdog at the age of eight. One day his mother noticed that someone had left the water sprinkler on while it was raining. Johnny solved this problem with his invention which automatically turns off a water sprinkler when it begins raining and turns it on when the water evaporates.

John Bodylski is a photographer, pilot and founder of EpicDarkSkies.com. He is currently attending UC Irvine pursuing robotics. You may see some of his recent work on a hovercraft here: Bodylski YouTube.