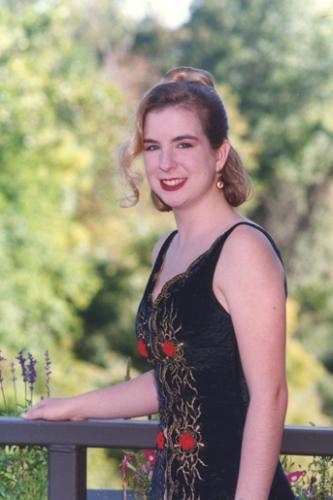 Kara invented Karink while she was attending high school in Panama City, Florida. Karink is an environmentally friendly printing ink. More than 250 million pounds of oil per year are used to produce newspaper printing ink, most of which finds its way into landfills. Karink is made entirely from renewable resources and contains absolutely no petroleum.

In 1994, several issues of the Panama City News Herald were printed entirely with Karink. In 1995, Karink won The Westinghouse Science Talent Search.

Kara is attending New York University, and, with her love for art and chemistry, hopes to become an art restorer.