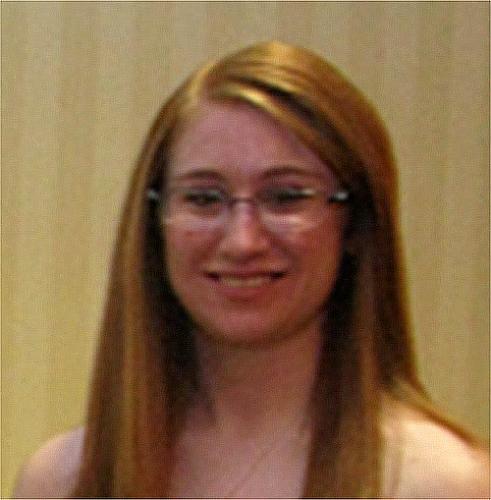 Phantom limb pain (pain in a person's non-existent limb) plagues an estimated eighty percent of the world's ten million amputees. Scientists believe that phantom pains are caused by the brain still sending signals and commands down to an amputated limb, which no longer exists. To eliminate this pain, twenty-five feet of embedded thermo-resistive wiring is connected to a lithium-ion battery pack inside of a below-the-knee prosthetic socket. This allows concentrated and controlled heat to stimulate severed nerve endings in the residual limb, effectively stopping the brain's signals down to the amputated limb. This thermal biofeedback works to stimulate a patient's severed nerve endings, as well as to force the brain to focus on the heat, rather than to send signals and commands to the former limb. The concentrated heat also works as a muscle relaxant for the residual limb. This treatment has the potential to be very effective as it takes into account the underlying factors producing the pain, does not use expensive (and largely ineffective) medications, holds no potential addiction factor, and has the ability to be produced in a portable and easily accessible environment.