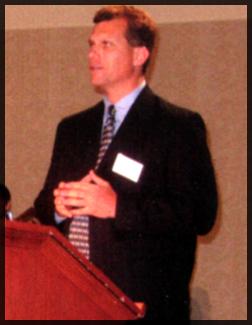 Keith Ballard is an educator working in the Sweetwater Union High School District. Prior to becoming an educator, he worked as a pharmaceutical salesman. Early on in his career, Mr. Ballard saw a need to create music ensembles that would meet the needs of many of the ethnic students that attend the schools throughout South San Diego County, California. Several years ago, he started an African drum ensemble, steel drum band ensemble, and various mariachi ensembles. As a music teacher at Montgomery Middle School, he had approximately 135 students enrolled in his mariachi program - the largest mariachi school program in the United States. As a result of the success of the mariachi program at Montgomery Middle School, the district has expanded the mariachi program to an additional ten schools. Mr. Ballard is currently the director of the forty-member Montgomery High School "Island Steel Drum Band".