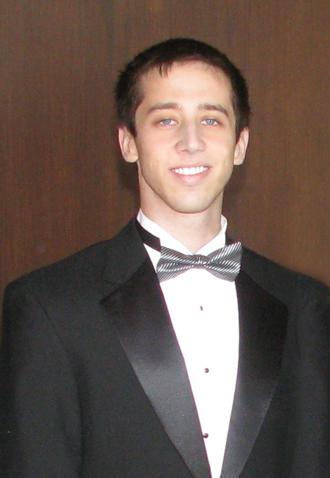 From early childhood Micah Toll produced a steady stream of inventions. At age thirteen, he watched a news program that depicted the living conditions of those left homeless by the war in Afghanistan. This began Micah thinking about how he could make strong, portable, lightweight structures that could easily be transported to remote areas and erected without power tools. He conquered this challenge by developing a unique process that uses corrugated plastic sheets to make forms that can be filled with expanding polyurethane foam to create extremely strong and rigid construction members. These can be used to construct a variety of structures from geodesic domes to houses. Micah submitted his first patent application at age 15 and started his first company at 17.

Micah was inducted into the National Gallery for America’s Young Inventors in 2007. He has received numerous honors including 2nd place at the 2006 Intel International Science and Engineering Fair, and 1st place in the Technology Students Association. He was also the three-time winner of the University of Pittsburgh's “Big Idea Competition”. Micah is presently a senior Mechanical Engineering student in the Swanson School for Engineering at the University of Pittsburgh.

He currently operates a handful of small companies and is continuing his work by developing Pulse Motors, a start-up company designing and building personal electric vehicles. His team has produced a series of prototype electric vehicles and is presently beta testing vehicles with the public. What began in Micah’s youth as an interest in innovation and invention has blossomed into creative endeavors which will ultimately result in a successful entrepreneurial business.