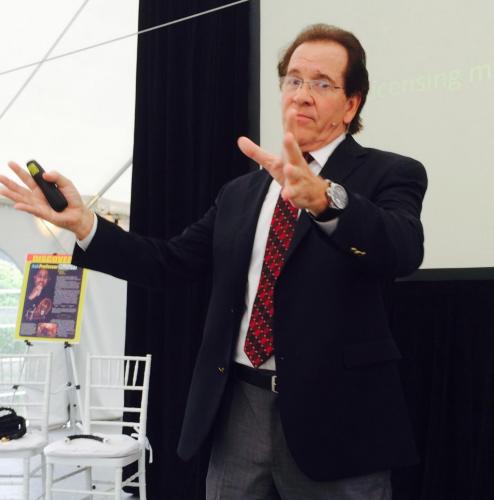 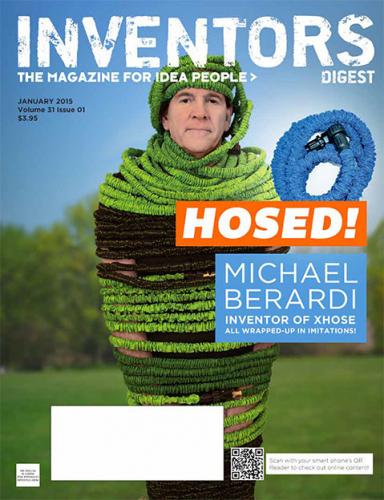 After graduating from Seton Hall University he started his own paint and decorating center in the affluent New Jersey shore town of Sea Girt. Upon building a very successful business, he then became a professional songwriter for CBS Publishing in New York. He has written about 150 songs for major music publishing companies and ALABAMA’s first hit song. He started his own record company, MRB records, with his collaborator / brother Richard and still sells their original songs on their MRB records website. He co-founded Photo to Art, one of the first companies in the U.S. to make large digital canvas prints from photographs. He appeared as a co-host on the Home Shopping Network for three years selling his highly successful “Photo to Art” product.

As a result success on HSN, he founded Berardi Productions and began producing sensational TV commercials. Michael is the inventor of the revolutionary Xhose - the first expandable garden hose to use an inner expandable tube and an outer fabric webbing. His Xhose solves the age-old problems with traditional garden hoses that are heavy, always kinking and difficult to store. Michael’s Xhose expandable hose is super lightweight, will never kink and stores easily in small spaces. A 75-foot Xhose will actually fit easily in a small flowerpot. Michael has been issued four U.S. patents for his expandable hose invention and many international patents. Some of his other patents are from the UK, Australia, Japan, China, Mexico and many other countries.

His expandable garden hose has become a worldwide phenomenon and one of the most successful products to be introduced into the marketplace in recent memory. Michael’s expanding hose has had higher U.S. gross sales than the number one movie of all time in the U.S. (Avatar - $761 million).