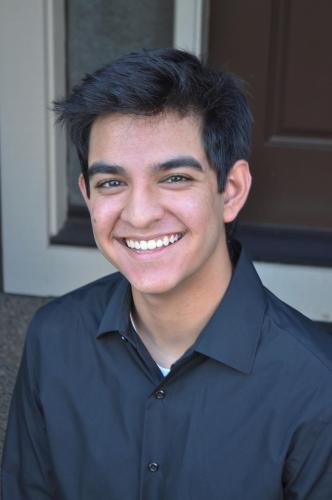 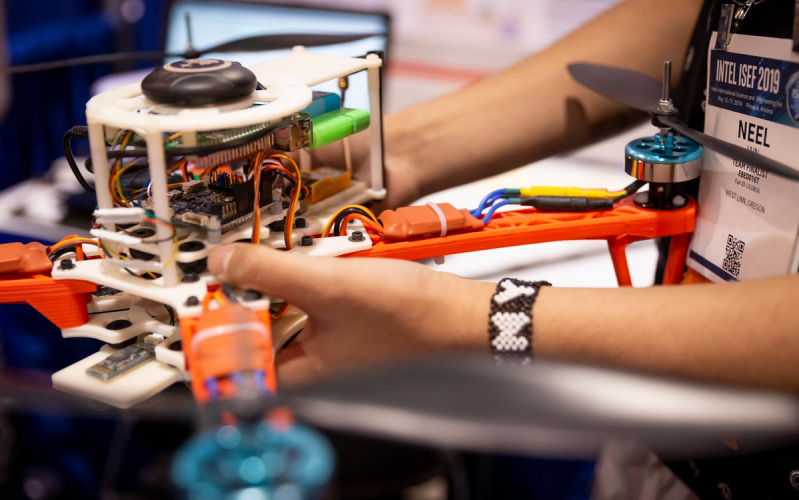 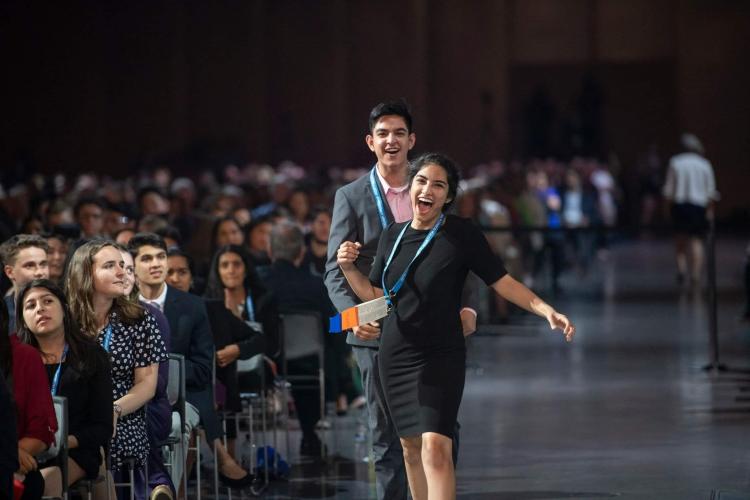 SkyHound is a multi-use take on a global issue that innovates the way in which we utilize modern search and rescue techniques and procedures. By mounting a WiFi tracker and a GPS receiver onto our drone, WiFi signals emanating from missing victims' smartphones can be quickly mapped in a given area and relayed to search and rescue personnel who can then use this information to help focus their relief efforts. From this, we developed a system to track potential survivors / victims of natural disasters as fast and efficiently as possible. To begin our project, we divided our invention into two separate components: the Sky portion of the project is a fully-automated 3D printed and scratch-built drone capable of flying without remote control guidance; and the Hound portion is a system using Wireshark (an open source program) to sniff phone signals from as much as 200 meters away. We developed our design with the intention of making it low-cost, effective, and as accessible as possible. Because we wanted our invention to be universal, we were mindful to keep the cost relatively low so that areas in all parts of the world could employ numerous SkyHound systems in the event of the next major natural disaster (at any given time). That being said, our project totaled to be roughly $250, as opposed to the modern technology ranking at about $5,000 to $10,000.