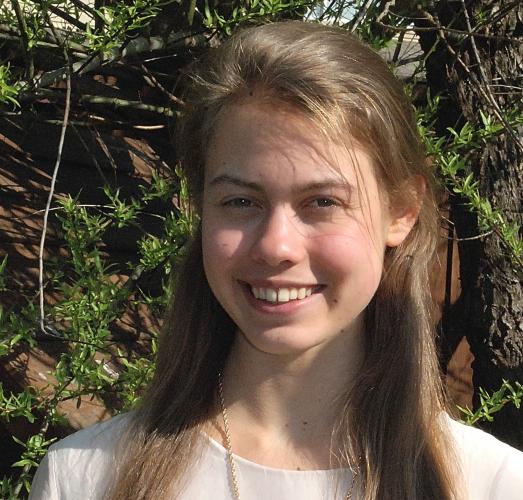 The first aspect of this invention involved adding guest materials such as nanoparticles and a resin to the cellulose nanocrystals (CNC) film, resulting in 10 new compositite films, all of which have never been created before. These composite materials had controllable optical properties with additional levels of encryption and new features introduced by nanoparticles, making these films very suitable for security applications. Without knowing the exact, detailed process for creating these films, it would be almost impossible to reverse engineer or replicate the exact properties of the film. These composite films also have authenticable properties that are not found in the security industry today, including light polarization and electrical properties.   These films are water resistant.  As part of this invention, a working authentication device was created combining optical light polarization and electric measurements which could authenticate overt, covert, and forensic encryption in a single test.