A recipient of the Purple Heart for injuries sustained in Vietnam, Mr. Ferguson has braved trials that would have defeated lesser men. In addition to his injuries, he has battled and triumphed over Crohns disease and diabetes to accomplish his goal of becoming a special education teacher for multi-handicapped students in grades 6-8. Mr. Ferguson has also chosen to draw strength from his difficult past and illnesses to give back to the youth in his community where he has been a leader of cadets in the Civil Air Patrol and a teacher-instructor at StarBase.

His devotion to youth at school and in his community has been recognized by both state and national leaders. 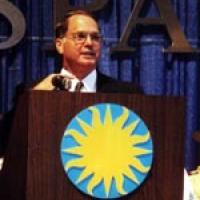 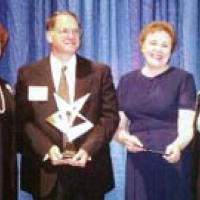