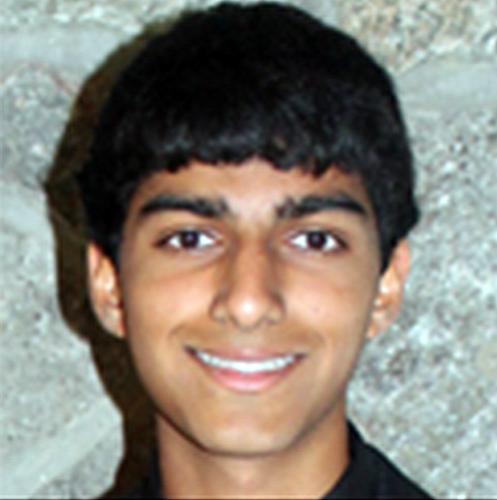 Lung diseases such as restrictive ventilatory abnormalities kill about 4 million people every year in the U.S. Current diagnostic devices include the use of spirometry, which typically costs $2,000-$5000. In this invention, a piezoelectric film was utilized to develop a low-cost biomedical device that records a patient's breathing pattern. It was shown that this device could successfully distinguish between breathing in a normal patient and the breathing of a patient with a restrictive ventilatory abnormality. It is possible to fabricate this device for less than $100, thereby making it accessible to a large number of patients with chronic lung diseases.