Dr. Ronald Mallett is a world-renowned theoretical physicist and currently teaches as a full professor at the University of Connecticut. In 1973 he received his doctorate in General Physics from Pennsylvania State University. He has published in the areas of classic and quantum theory of black holes, relativistic astrophysics, and quantum cosmology. Dr. Mallett has focused on building a time machine since his father’s untimely death when Ron was 10 years old. Dr. Mallett, along with a team of physicists nationwide, has plans for the world’s first time machine. They have generated a great deal of attention for their work in relativity and gravitation as it relates to time travel. Dr. Mallett presented these theories when he was featured in an hour-long documentary on relativity on The Learning Channel and on the National Geographic Channel, “Naked Science”, Time Travel.

Dr. Mallett’s blueprint takes off from Albert Einstein’s general theory of relativity, which states that anything with mass or energy distorts the space and time around it. As a classroom teacher for years, Mallett immersed himself in the mysteries of time and space, crafting equations derived from the work of Albert Einstein. 2015 was a milestone for both his heroes: the 100th anniversary of Einstein’s general theory of relativity that made time travel a serious topic among today’s theoreticians and the 60th anniversary of his father’s death. His scientific papers were published years ago, filled with equations wrought by the energies of a younger man. Now at an older age, theoretical physicist Ron Mallett still goes to work every day to build a time machine. 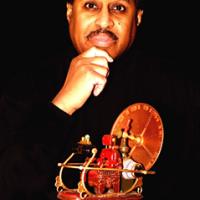 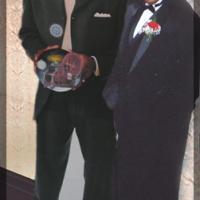 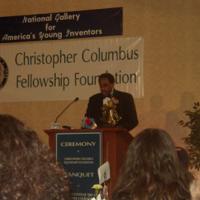 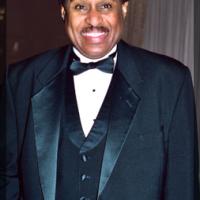 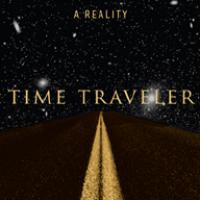