Taught for over 40 years.

William Yoast was born in 1924 and raised in Florence, Alabama. He is a United States Air Force Veteran. He holds a Bachelor of Arts in Physical Education from Mercer University and Masters and EDS degrees from Peabody College in Nashville. Throughout his education he played football, basketball and track.

Alexandria, Virginia is where Yoast made the largest impact of his career. Along with Herman Boone, Bill Yoast helped unite the T. C. Williams High School football team, the “Titans," during a tense season after black and white schools in Georgia were integrated. In 1971, the team ranked second in national polls and won their state finals. Yoast and Boone are depicted in the Walt Disney feature film "Remember the Titans." Yoast spoke for the National Gallery for America's Young Inventors at their Annual Induction Ceremony, offering encouraging words in honor of the young inventors' successes.

The father of four daughters and grandfather of seven, Yoast is now retired. He enjoys spending time golfing, fishing and working out. 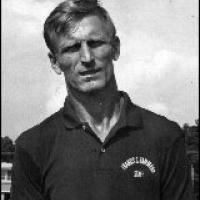 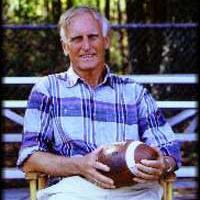 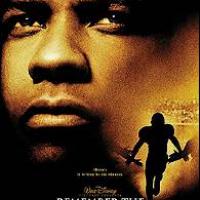