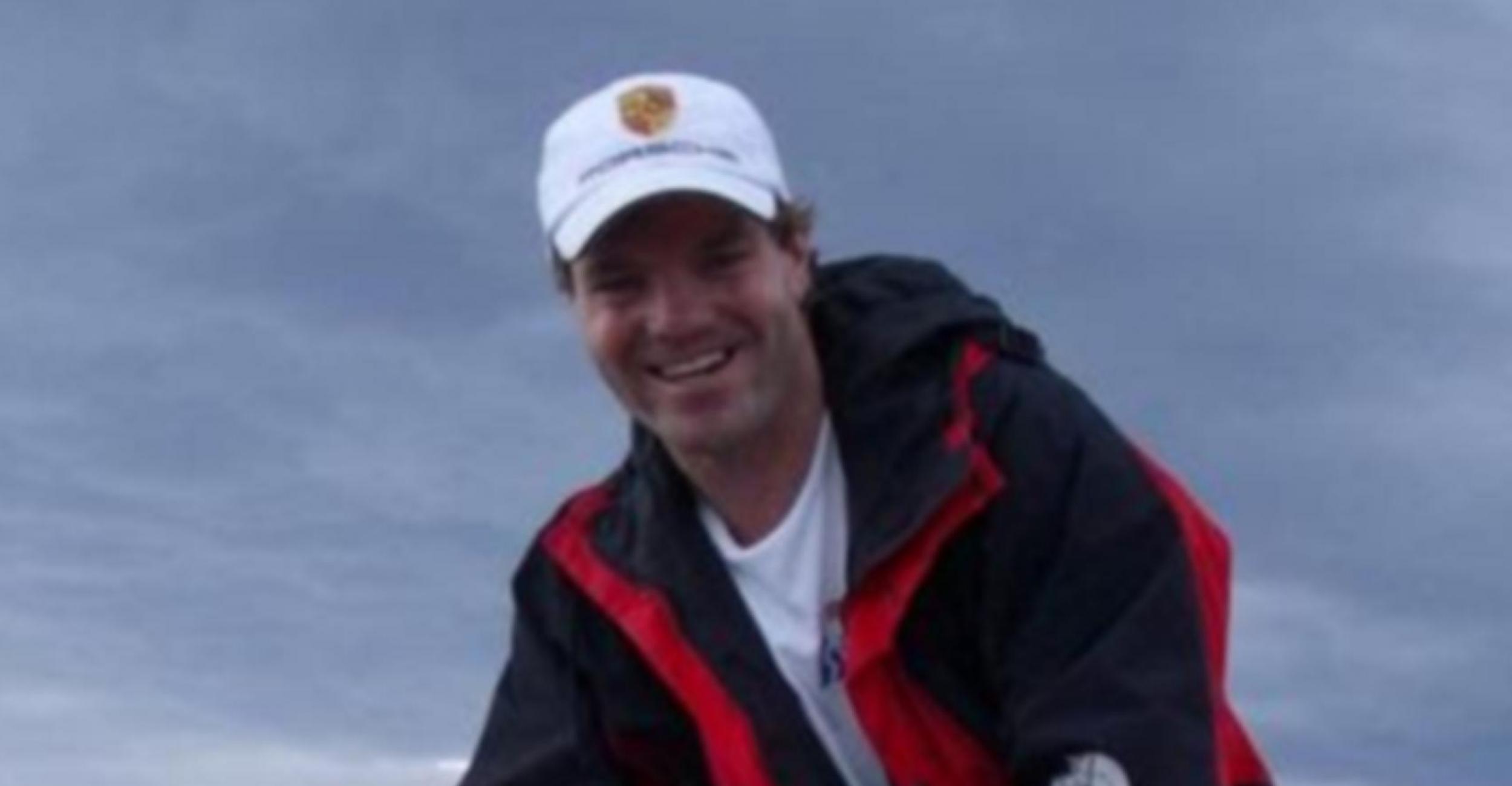 Todd Huston, our 2004 Keynote Speaker for the National Gallery for America's Young Inventors Ceremony, is a world-record breaking athlete, inventor... and amputee. We are proud of his accomplishments and continuing contributions to our young people. 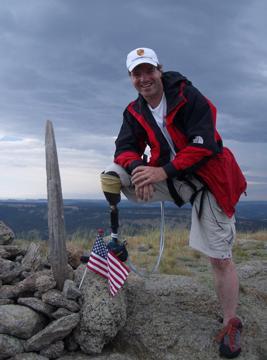 Todd Huston is our 2004 Keynote Speaker for the National Gallery for America's Young Inventors Ceremony. We are proud of his accomplishments and continuing contributions to our young people!

Mr. Huston is an inspiring public-speaker with a story that will encourage you!

He became an amputee after a severe accident in his teens. In spite of the trauma, he climbed to the highest elevation in all 50 states in the "Summit America" expedition, breaking the world record in speed. Additionally, he holds the patent on a revolutionary prosthetic design, became an Eagle Scout, and has captivated audiences around the world with his powerful message of hope and love.

Mr. Huston is now a psychotherapist with several books, a podcast, a TEDx talk, and has been interviewed through many major news outlets and publications.

The National Museum of Education is grateful for Mr. Todd Huston and his leadership!