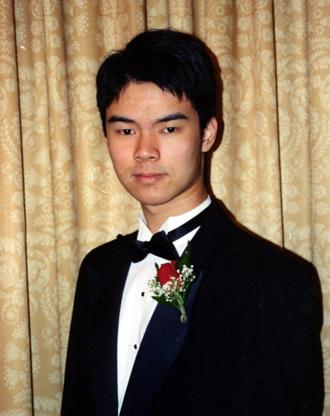 Allan was frustrated like almost all computer users at the slow rate at which the internet loads webpages. After studying the existing methods of compressing data, he developed a process that would make internet speed three times faster, while also requiring less memory. His invention is a new dictionary-based universal lossless data compression engine that shrinks file sizes and improves the uploading of computer files.