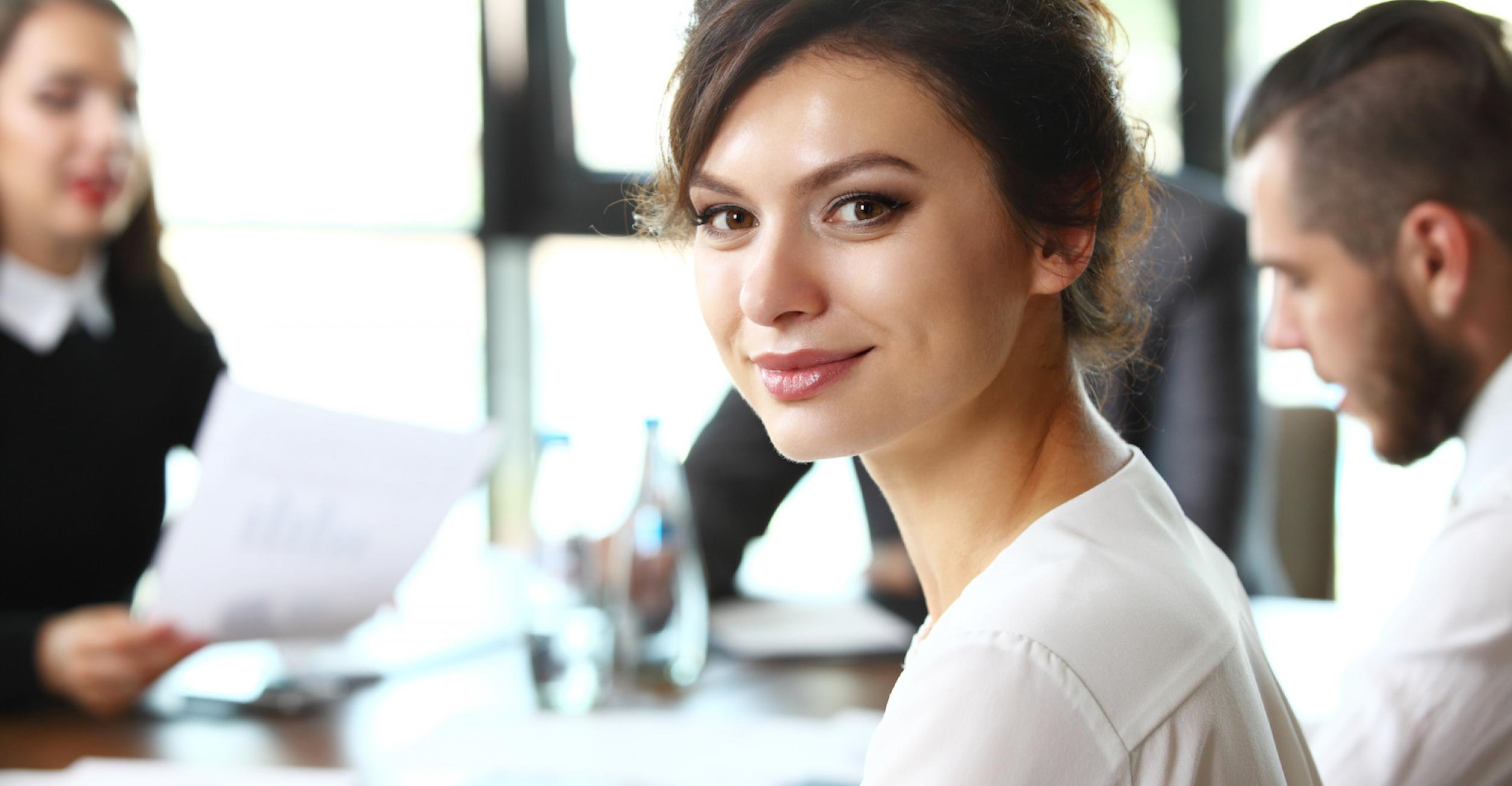 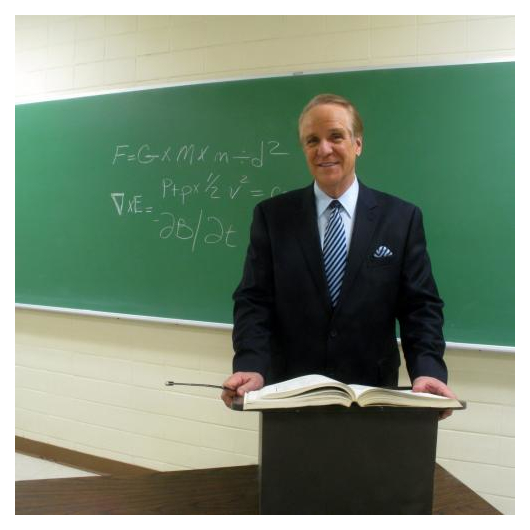 Nicholas D. Frankovits (nicholas@nmoe.org) has taught biological and geological sciences on the secondary level for 27 years, and he has taught 36 years between Cleveland State and the University of Akron Geology Departments. He has been the author and co-author of many national science publications, is a national lecturer, and has served as advisor and mentor to over 240 student winners competing in state, national, and international science competitions. Mr. Frankovits has served on national advisory boards and has been instrumental in the development of educational programs running nationwide. He has been the recipient of numerous national teaching awards on the secondary and college level. Nick is also an accomplished & well known local artist. 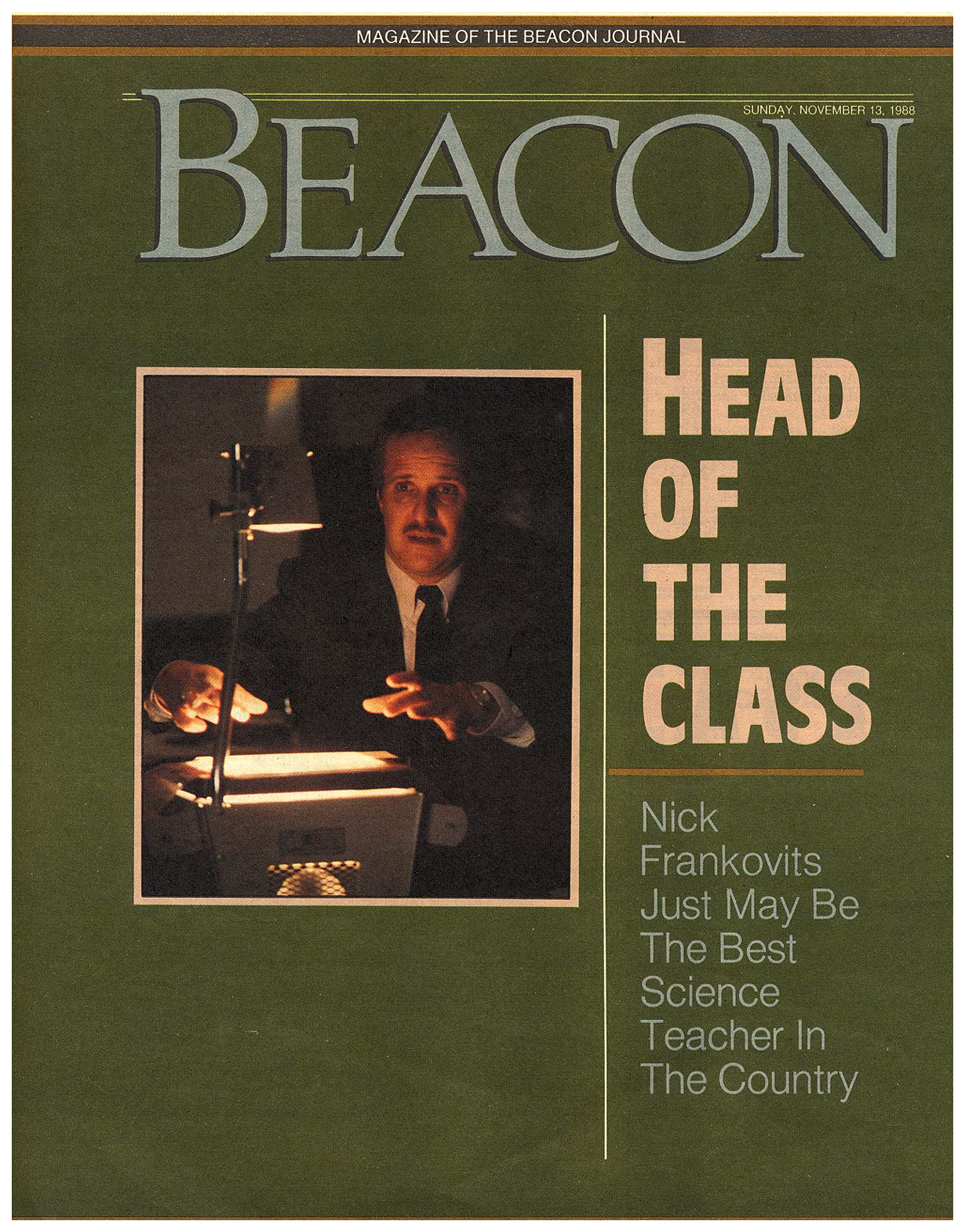 Nick serves on, and acts as a consultant for, many prestigious national competitions and granting programs for teachers and students K-12, Universal Studios, Energizer, Toyota, Sears/Craftsman, Thomas Edison Preservation Foundation, and Toshiba. Susan Casey consulted Nick for his expertise as she wrote her books "Women Invent! Two Centuries of Discoveries That Have Shaped Our World", and "Kids Invent". He is also a member of the Ohio Science (OSCI) advisory group for the 3rd to 6th grade state standards in science.

Nick is the recipient of the Thomas Edison Innovation Award for Outstanding Contributions in Education. He is a proud Inductee into the West Tech Alumni Association Hall of Fame in Cleveland, Ohio. 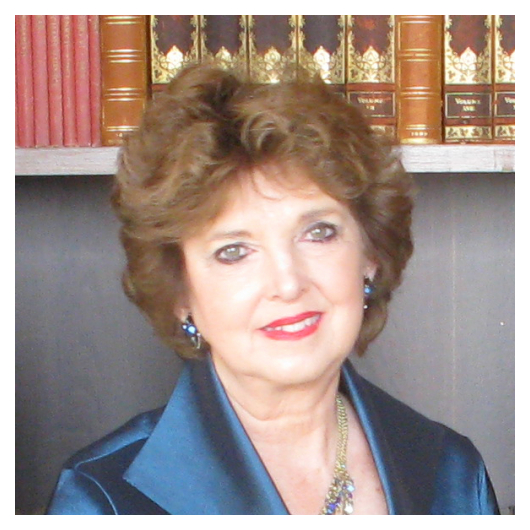 Gay Evans (leila@nmoe.org) is the Assistant Executive Director for the National Museum of Education. In that capacity she has been the national coordinator for the Induction Banquet and Ceremony of the National Gallery for America's Young Inventors for the last ten years. She has previously served as Director of Programs for the National Museum of Education. She has taught French and English on the high school level for over thirty years as well as three years of French at Kent State University. She served on the advisory board for NIH focus group for Middle School health curriculum. Gay is also a preliminary judge for the Christopher Columbus Awards, giving grants for middle school students. Gay graduated Magna Cum Laude from Kent State University, with honoraries in French, English and Education (Pi Delta Phi, Sigma Tau Delta, and Phi Delta Kappa). As an undergraduate, she studied French as a major with Science and English as minors. She has her M.A. in French, and Ph.D. hours in English. In addition, she has studied abroad at the University of London, the Sorbonne, Paris, the University of Vienna, and the Free University of Berlin. She has been the Project Director for study groups of students and adults for 32 ventures into 19 Eastern and Western European countries as well as Canada and Mexico. She also is a host teacher for World Exchange faculty. Gay functions as a liaison for education and business with French Parliament for the Paris region. As a result of her work with four of the Rocket Boys from the award-winning film "October Sky", she developed and administers Rocket Camps nationwide, which hope to inspire a new generation of forward-looking young scientists. In addition, Gay has been consulted by invention author Susan Casey in the writing of her books "Women Invent! Two Centuries of Discoveries That Have Shaped Our World", and "Kids Invent".She developed the "Freida J. Riley Teacher Award" program. Gay has recently given lectures titled "Educator to Inventucator" for the Akron Global Polymer Academy as part of a workshop for Elementary and Middle School teachers. She was also a speaker for the "Consortium for Entrepreneurship Education" in San Antonio, Texas. 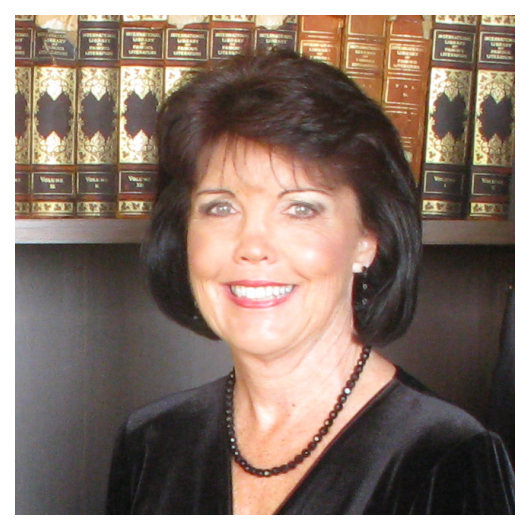 Sue Lyons (suelyons1000@gmail.com) is a thirty-year educator, she taught secondary math and science at Tallmadge City Schools where she became the Coordinator of Gifted Programs during the last eighteen years of her tenure. In this position Sue developed and expanded many innovative and unique programs for students K-12 and provided leadership on numerous planning and design committees locally and statewide. While at Tallmadge she led five educational trips to Europe. For twenty-three years she was the advisor of the Tallmadge H.S. Ski Club. Sue used her experiences from many educational camps. She developed Rocket Camp and currently directs the A.C.E. Academy (Aviation Career Education) at Kent State University. She is past president of Ohio Odyssey of the Mind Association. She served as OM Regional Director for eight years and was the OM State Tournament Director and Chair of OM State Judges for several years. Sue studied at Muskingum College and then earned her B.S.Ed. in math and science and M.S. degree in Educational Administration, both at the University of Akron. She studied British education during an internship in England.Since earning her Masters Degree, she became certified in Gifted Education and she also continued coursework at Kent State University, Ashland University, Eastern Kentucky University and Eastern Washington University. Currently Sue serves on the board for the Tallmadge Library Association, is secretary for the Tallmadge Foundation Board of Trustees, and is the Social Chairperson for the Congress Lake Club Ladies Golf Association.

Board of Controlling Directors

We are especially grateful for each of the following:

Grateful for their service