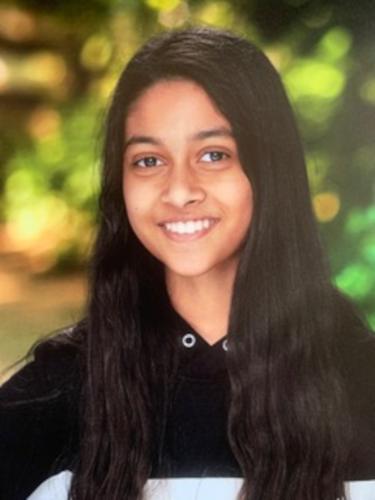 Almost 1 million people in the United States alone, and 10 million people worldwide suffer from Parkinson’s disease. Parkinson’s disease is a neurodegenerative disease caused by a decrease in the number of dopamine cells in the brain, causing tremors, poor coordination, and even an inability to maintain balance. There is no known cure for the disease and there are very few treatments available that can target the physical implications of this disease, specifically the tremors experienced by people with Parkinson’s.

Whole-body vibrational therapy has become a heavily researched topic, as it is believed to help in mitigating the tremors caused by Parkinson’s. When Parkinson’s disease begins taking a physical toll on the body, it is the result of a negative sensory feedback loop that overcompensates for the lack of dopamine by creating tremors in the hands and the body. Vibrational therapy is believed to act as “white noise” in the brain, blocking this sensory feedback loop from even occurring to mitigate the symptoms of this disease. However, treatment is extremely expensive, not easily accessible, and it is not customized to the individual’s needs.

My goal is to use readily available electronic resources to build a non-invasive wristband that uses vibration therapy to 1. Detect the onset of tremors, 2. Mitigate tremors by turning on the vibrating wrist band, 3.Log the information, and 4. Send it to a third-party cell-phone.

To evaluate the efficacy of the vibrating wristband, I worked with the Dallas Area Parkinsonism Society to recruit participants. The effects of the band were evaluated by 1. The difference in time it took for the participants to write a sentence with and without the band, and 2. The number of words written and any qualitative improvements in the handwriting were measured through the use of the “Pen to Print” app. The band was found to be effective in improving both the quality and speed of penmanship over 11 participants. The average time it took writing decreased by an average of 45% and the legibility increased from having about half the words not registered as the correct words to only having 1 or 2 words not registered correctly.

A prototype was built and prepared for testing, using readily available electronic resources such as raspberry pi, and an accelerometer. For test-data collection, data from the accelerometer was used to determine the onset of tremors by sampling the change in acceleration every 0.2 seconds (or 5Hz, frequency of tremors). The best threshold to determine the onset of tremors was a change in acceleration of 1.8 over ten consecutive measurements (2-second interval). The Raspberry Pi was programmed to activate the relay switch when this threshold was met. The data was logged and sent to a Smartphone for use by a caregiver or doctor.