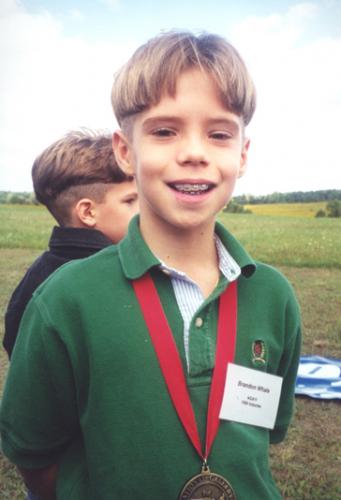 When Brandon was five, his mother received a pacemaker implant. Afterwards, she frequently had to provide an EKG to the hospital via a telephone modem. This was done by means of electronic sensors attached to her wrists through the telephone lines. These sessions were very time consuming because the sensors were too loose and they did not provide a solid electrical connection.

In 1998, the PaceMate was awarded by the Student Ideas for a Better America competition. Brandon has appeared on Nickelodeon, The Rosie O'Donnell Show, and The Maury Povich Show. Brandon has also formed his own company to provide other pacemaker users with his upgrades.