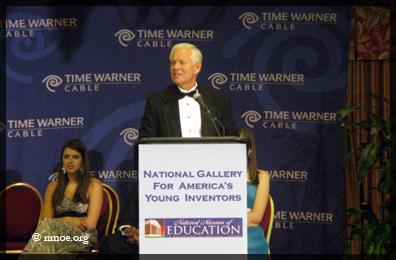 Mayor Donald Plusquellic's career in public service now spans five decades, and his dedication and work for his community have brought Akron greater opportunity and prepared it well for the future. The Mayor's most important mission, along with improving education, has been securing and fortifying Akron's economic future. Still in its early stages, the Biomedical Corridor holds a key to the city's economic future. For the economy and jobs of the future, Mayor Plusquellic is attracting health-related companies to Akron by using more than 1,200 acres of private and publicly owned land that is also home to Children's Hospital, Akron General Medical Center, Summa's Akron www.ci.akron.oh.us City Hospital, the University of Akron, the University Park Alliance neighborhood and most of downtown. Citing Akron as one of the most successful cities between the eastern seaboard and Chicago, The Brookings Institution calls Akron an economic recovery model for other cities to follow. Countless awards and honors have been bestowed upon Mayor Plusquellic in his career. As a testament to his leadership, the Mayor received---in 2009---the City Livability Award. The annual honor from the U.S. Conference of Mayors recognizes community leadership.