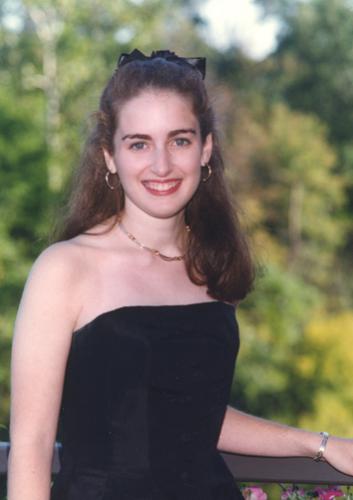 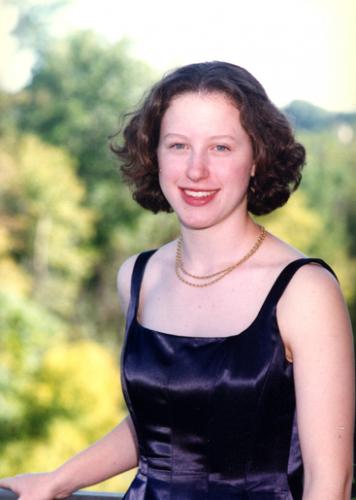 Elizabeth and Gabriella invented the Non-Reusable Syringe out of a concern for the spread of the AIDS virus via the sharing of needles by drug users. Their invention works by means of a mechanism inside the barrel of the syringe which locks into place after one use thus causing the plunger and seal to separate so that fluid cannot be drawn back into the body of the syringe.

The idea for the mechanism inside the syringe works on the same principle as a cocktail umbrella. In fact, this is where the idea came from. The Non-Reusable Syringe won the NYNEX Science and Technology Awards in 1995.

WHERE ARE THEY NOW?

Elizabeth Nathan Saunders works at George Washington University where she teaches and completes research on US foreign policy and international security, using a mix of historical and statistical methods.