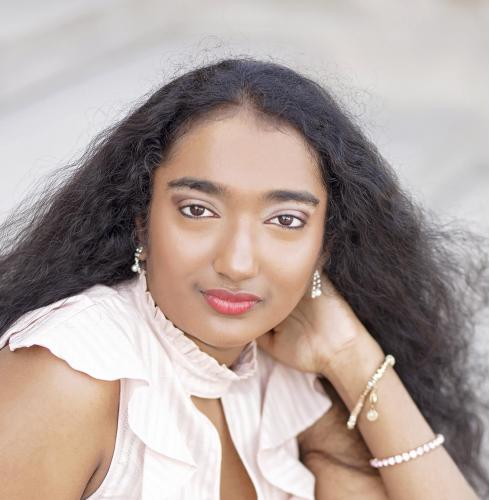 Supercapacitors are energy storage devices that are used in common applications such as medical technologies, automobiles and electronics. Unlike batteries, capacitors store energy by physically storing electric charge. One big problem is the production cost of these devices. In this experiment, cheap renewable resources like tea powder, molasses, and tannin were used as carbon sources. Extremely small amounts of ammonium phosphate, ammonium polyphosphate, or polyphosphoric acid were used as phosphorous sources. Small amounts of hexamine or melamine were used as nitrogen sources. Various combinations of these sources were made to find the best electrode. The resulting electrode was tested by both physical and chemical characterization and had 90% of the efficiency rate of the more expensive platinum electrodes and lasted longer. This electrode was less than $1 which is 4000x cheaper than the most expensive electrode available and 1000x cheaper than the average electrode.