Todd Huston knows how to overcome incredible challenges. When his legs got caught in the propeller of a boat at age 14, his life was radically changed. He battled, though numerous surgeries, to keep his legs; but bone disease eventually forced him to have one leg amputated. Todd met the challenge to invent his own prosthetic leg, which allowed him to achieve the amazing feats that he attempted later in his inspiring life.

Todd became a psychotherapist and clinical director of the Amputee Resource Center in California. He also worked in psychiatric hospitals for adults, adolescents, and children. He used his professional skills and personal experiences to help patients achieve more in their lives. He also trained health-care professionals to work with individuals coping with disabilities.

The Todd did the unimaginable. To prove that you can overcome challenges, he completed a world record-setting Summit America expedition by climbing to the highest elevations of all 50 states in only 66 days, 22 hours, and 47 minutes, shattering the original record by 35 days!

Todd has been featured in thousands of publications throughout the world, including Sports Illustrated, Forbesand Wall Street Journal, as well as the popular book, Chicken Soup for the Soul - A Second Helping. He has appeared as a special guest on CBS Year in Sports, and Robert Schuller's Hour of Power. Todd has been interviewed on ABC, NBC, CBS, CNN, TNN, Inside Edition, and Extra plus numerous radio programs. Several distinguished honors have been awarded to Todd including "US Jaycees' Ten Outstanding young Americans", the "Henry Iba Award for Outstanding Citizen Athlete", the "Class Act Award", and the "American Red Cross's Everyday Hero Award".

Todd is the author of the book More Than Mountains: The Todd Huston Story, and has hosted inspirational radio and television programs. 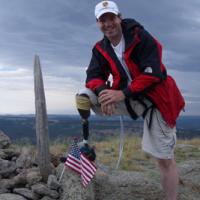 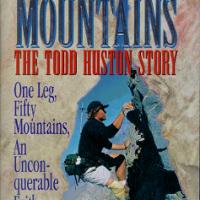 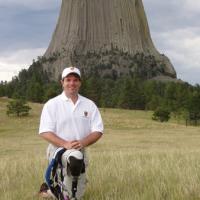 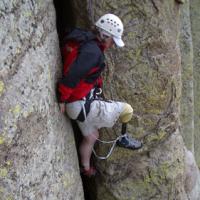