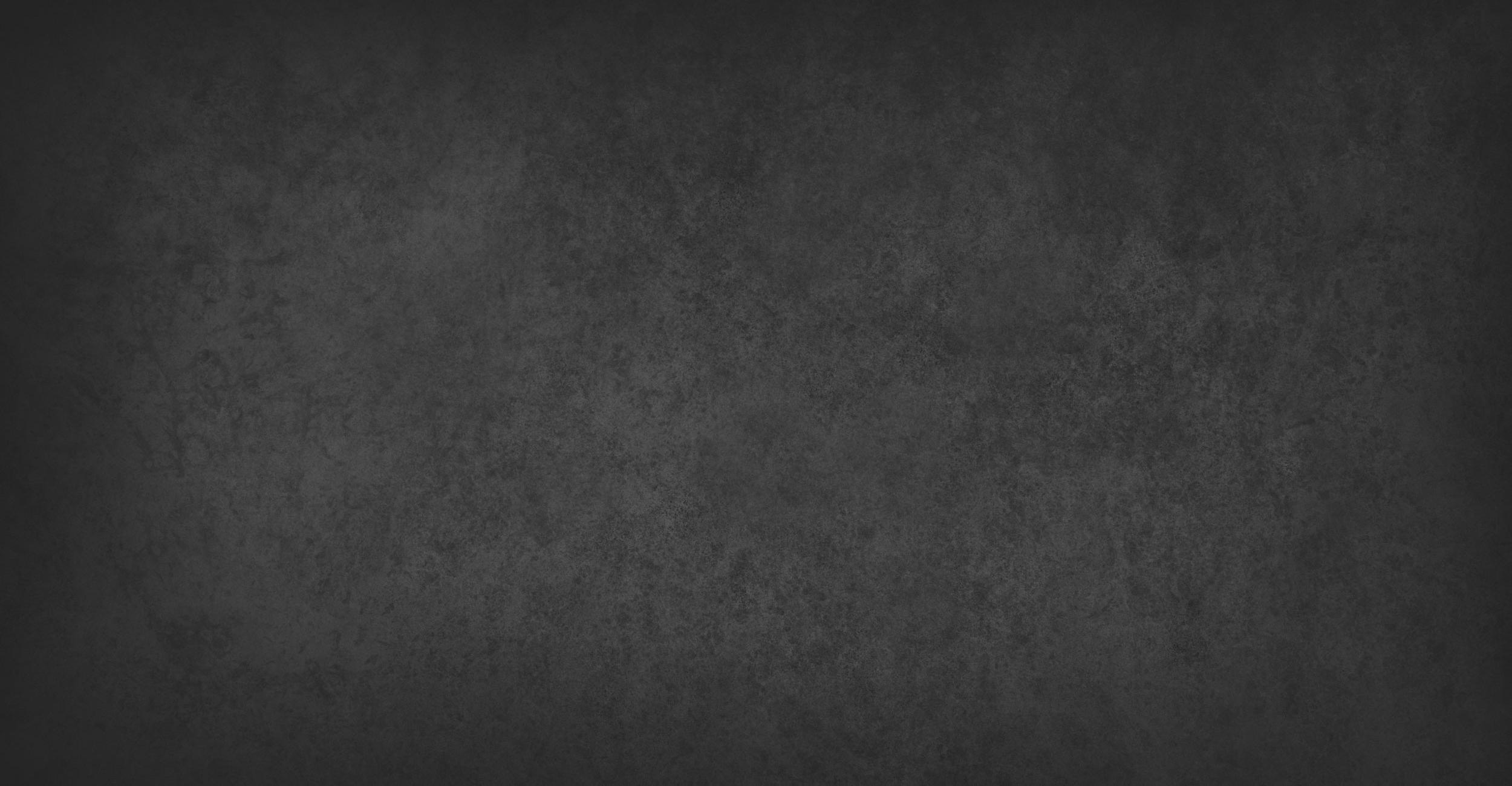 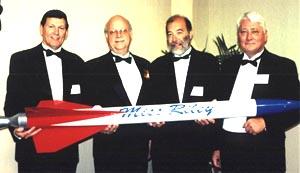 The Rocket Boys grew up in a small mining town in West Virginia, where it wasn't unusual to start working at the mine after high school. However, their teacher, Miss Riley, pushed them to pursue their dreams, whatever they may be. They all went on to become college graduates. Their story is captured by Homer Hickam in his book The Rocket Boys, which was made into the film October Sky. 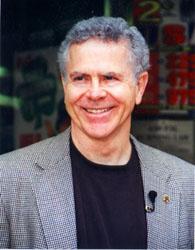 Homer Hickam has authored a series of memoirs and books about his boyhood adventures growing up in the little mining town of Coalwood, West Virginia. The Rocket Boys, one of Homer's best selling books, was made into the award winning 1999 motion picture October Sky.In the book, Homer describes the support given by his teacher Miss Riley, and how she inspired him and his friends to achieve beyond what was expected. Homer, despite all odds, pursued his dreams and became an aerospace engineer for NASA.